Power Up Your Writing Strategy with These 5 Pre-Writing Activities

What is writing strategy?

“If you fail to plan, you are planning to fail,” Benjamin Franklin famously said.

Writers would be wise to take those words to heart. That’s because most would-be writers approach their work with a simple strategy in mind: none. They make no plans and have no strategy at all. Instead, most skip the planning/pre-writing stage and fall immediately into a massive trap: the “First Draft Equals Final Draft” Mistake. In this “strategy,” writers simply dive right into writing. They are just “putting words on the page and hoping for the best.” They have no real strategy, except to write and write and write, while thinking that what they’re writing will be the final draft—that all they’ll have to do is to correct some grammar and punctuation errors, change passive voice to active, tidy it up a bit, and the document will be ready to submit.

Writing strategy is an action plan to produce high quality documents, but it requires thinking critically about the document and what the writer is trying to achieve. It’s a way to connect the dots between what the writer wants to say and meeting the readers’ needs or achieving a particular goal.

Fundamentally, writing strategy requires actual planning – which we also call “pre-writing” – that you should do before you start work on the actual sentence-by-sentence draft of a document. Here, writers have plentiful options. Any one or more of the following pre-writing activities can power up a writing strategy to produce excellent content. 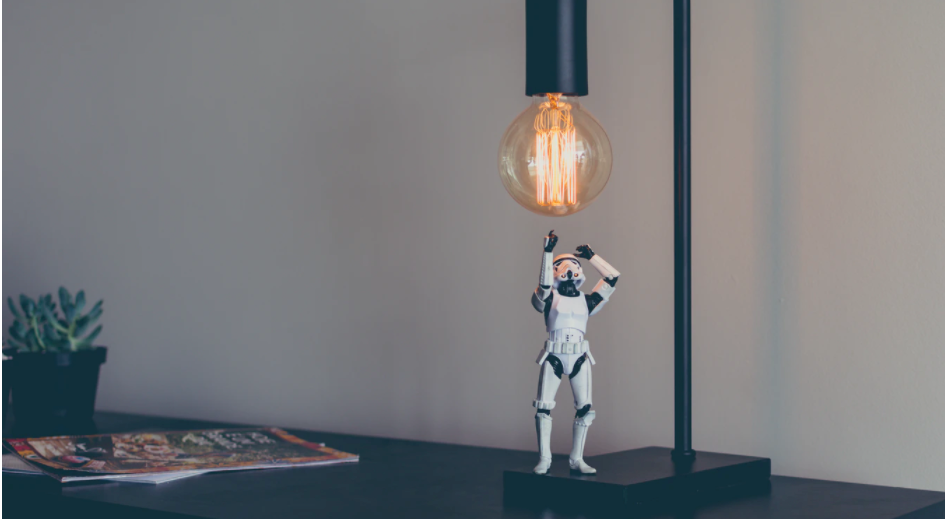 Pre-writing creates a strong foundation for the draft and helps a writer more clearly see the shape and content of the final document. After pre-writing, a writer can more easily pick out ideas and see how they’ll fit together, rather than beginning a draft based on a faulty premise or a weak idea and realizing the mistake only after wasting a great deal of time and effort. In the end, starting with these pre-writing activities means creating a plan to succeed, and in the end, that’s the best writing strategy of all.

Ready to power up your team’s writing strategy?