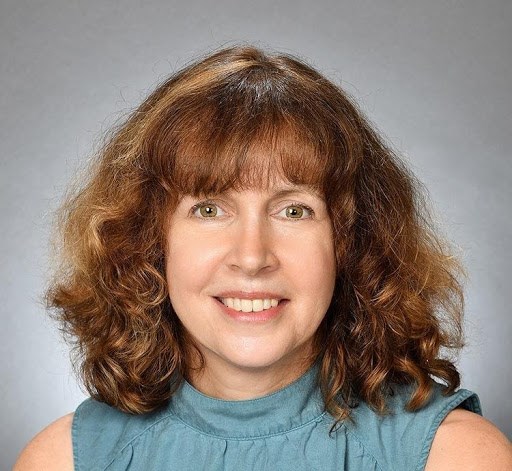 Mischa’s thirty-year professional career has been a flow of positions and settings, all centered around the steady vortex of her interest in language and literacy development.

She started as an instructor of English as a Second Language, teaching at several U.S. universities and institutes as well as in Poland and Chile. During her two-and-a-half years in Chile, she left teaching to work as a journalist, focusing primarily on Chile’s burgeoning mining industry.

In 2007, she joined a non-profit to teach creative writing in Houston schools followed by positions as research coordinator on two major literacy research projects, adjunct instructor in composition and literature, writing coach, editor, and translator.

Mischa holds a B.A. in English from State University of New York at Binghamton, an M.A. in Applied English Linguistics from University of Wisconsin-Madison, and Ed.M. and Ed.D. degrees from Harvard Graduate School of Education.

With two sons in college, she is a recent empty nester who is enjoying a fresh start in her recently acquired haunted, oversized Victorian home in Brenham, Texas.