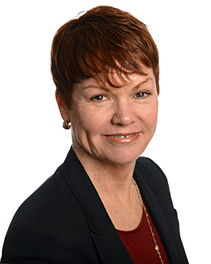 Pam, founder and president of Hurley Write, Inc., a certified women-owned small business, has a varied background in developing and teaching writing. She has taught writing in academic institutions, including Duke University, The George Washington University, and The University of North Carolina, and in various industries and companies.

She started her business in 1988 teaching scientific writing at a small contract research organization; she has since expanded, and has taught scientific, technical, and business writing in large and small organizations, including government; pharma, drug development, and biotech; and engineering. Clients include Intel, Sikorsky Aircraft, Stryker Orthopaedics, Southern California Edison, The Chemical Safety Board, and the USDA, to name a few (https://www.hurleywrite.com/hurley-write-clients). 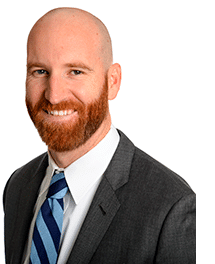 In addition to his work with Hurley Write, MJ worked with the Department of Defense where he served as a Human Resources Specialist; during his tenure there, he also worked as an analyst and trainer.

MJ also worked for VT Group, a government contractor, where he edited awards packets for PEO Ships Front Office, a section of the Navy that runs and builds naval ships.

MJ can be reached at /about-us/name/wiltfong. 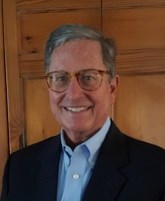 In this capacity, he provided management consulting services, executive education programs, and management development seminars and certification programs for over 70 businesses and corporations. Greg has also been an MBA Adjunct Professor at six universities during his career. 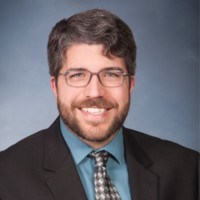 Kenneth has spent his career as a teacher in one space or another.

For eight years, he worked as a Theatre Professor in Colorado and Illinois. Since 2016, he has been in the Learning and Development space.

Kenneth holds an Honors BA in Theatre/Sales, and an MFA in Classical Acting. He lives in central Illinois with his family. 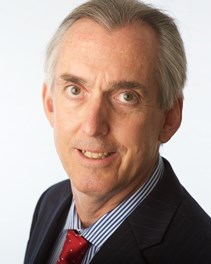 John has spent his career in leadership roles in Consumer Insights/Market Research at Bayer Consumer Health and American Express, after starting on the advertising agency side with Publicis (formerly DMB&B). During his corporate career, John created and led training sessions on Marketing Excellence, Insights Development, Market Research for Marketers, and Coaching and Developing Others. He has also lectured on marketing and marketing research at the University of Virginia, Columbia University, and NYU.

Prior to his market research career, John taught writing courses at Rutgers University. He played a central role in launching the first Scientific and Technical Writing course at Rutgers, providing advanced level writing instruction to aspiring scientists, engineers, and architects.

John holds an MA in Literature from Rutgers University and BA with Distinction from the University of Virginia. 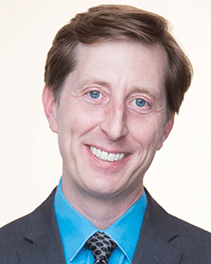 Bob worked as a correspondent on The Daily Show with Jon Stewart, where he and his crew won a Peabody Award, and as “The World’s Greatest Spokesperson in the World” for Nationwide Insurance in TV commercials.  In addition, he won several Emmys and the prestigious Edward R. Murrow Award for a decade of work in local TV news as a reporter/anchor.

Since the 1990s, Bob has used this experience to travel the globe teaching business leaders presentation skills, media relations, and story-telling. His teaching focuses on storytelling–especially with dry material–and how to “own a room” when presenting. 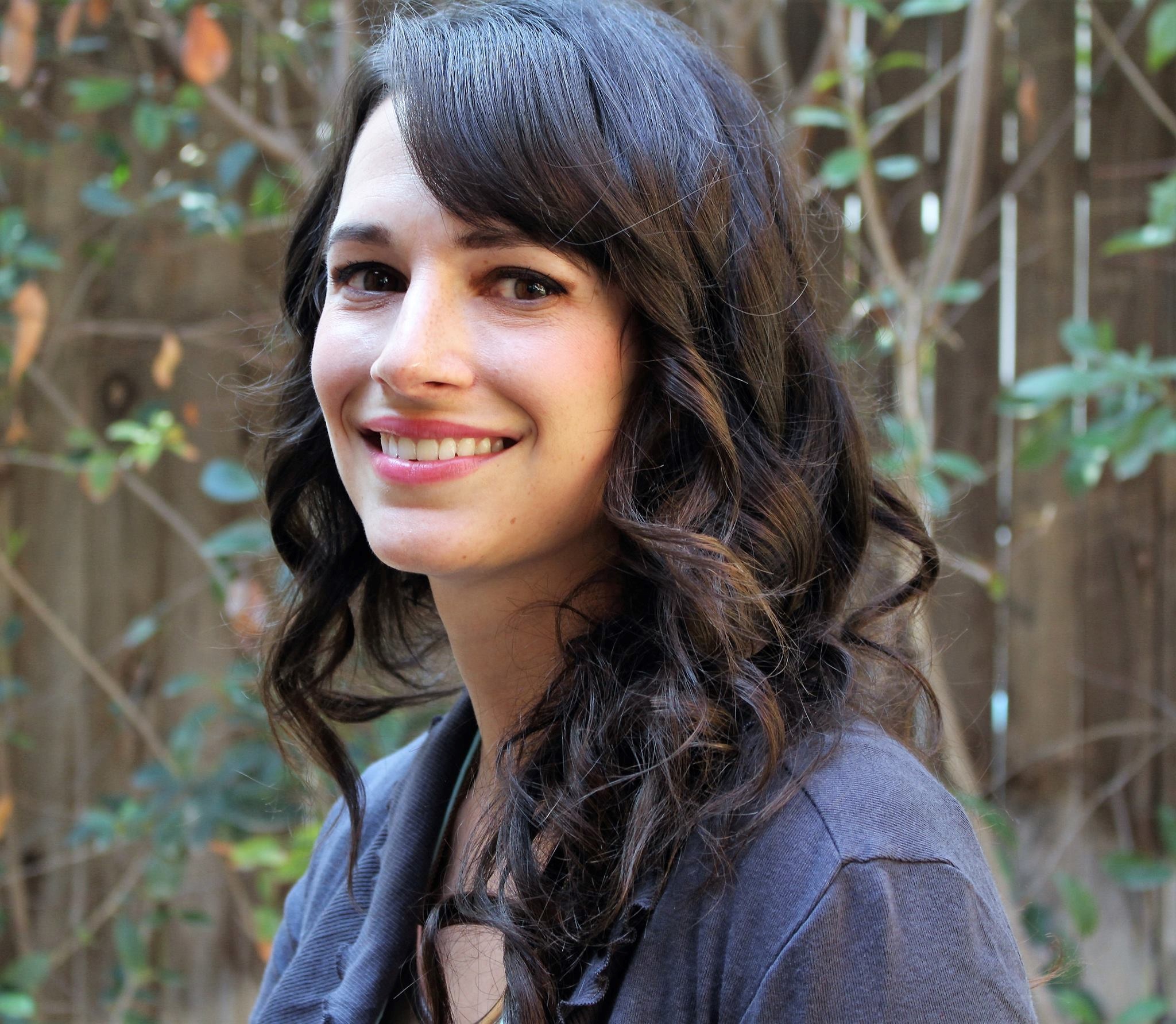 Alexa Hamilton is a freelance writer with over ten years of experience in both sales and content writing. She has worked for a variety of industries including medical, business, lifestyle, pop culture and even comedy.

Besides professional projects, she is passionate about creating writing and has penned four novels (and counting!), which she self-published.

Alexa graduated from Texas A&M University with a degree in Political Science and a minor in English.

Throughout her career, she has completed several certification courses and has worked with many editors which sharpened her writing skills.

Paul Lima has worked as a professional writer and writing instructor for over 35 years. He has run a successful freelance writing and business writing training business since 1988.

Paul has taught business writing, copywriting, and media relations seminars for corporate clients and to students enrolled in continuing education courses offered by the University of Toronto and George Brown College.

Paul is the author of 20 books, most on various aspects of writing such as business writing, copywriting, writing for the web and writing social media content, writing media releases and writing news and feature articles.

An English major from York University, Paul has worked as an advertising copywriter (print and broadcast), continuing education instructor and magazine editor.